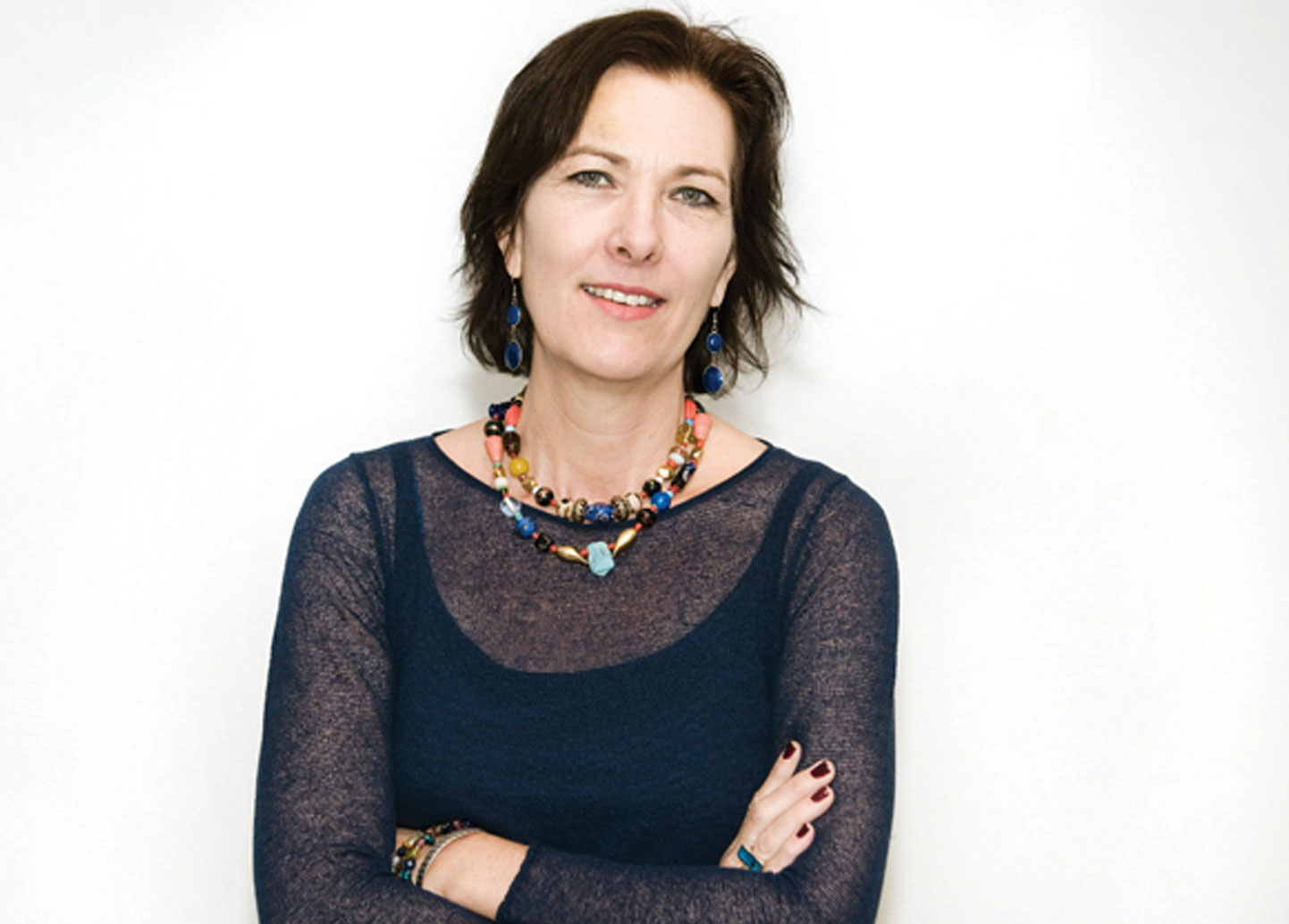 The caravan of Honduran migrants traveling to the U.S. deserves compassion and greater understanding of their life-or-death predicament—not condemnation and further cruelty: that’s what Dr. Victoria Sanford, chair of the Lehman College anthropology department and professor at the City University of New York Graduate Center, argues in an op-ed essay published in The New York Times.

Professor Sanford notes in her essay that the plight of the migrants, who hope to start a new life far away from the pervasive violence and terror that now grips much of Central America, is the result decades-long corruption, criminality, and failed international policy. Reforms are desperately needed, Sanford writes, as well as rule of law in the region.

Lehman College’s long legacy of humanitarian engagement around the world is reflected in Sanford’s exemplary career as an academic and activist. A founding director of the college’s Center for Human Rights and Peace Studies, Sanford was an expert witness in 2012 during the Spanish National Court’s international genocide case against several Guatemalan generals. She is the author of Buried Secrets: Truth and Human Rights in Guatemala (2003), Engaged Observer: Anthropology, Advocacy, and Activism (2006), and La Masacre de Panzos: Etnicidad, tierra y violencia en Guatemala (2006), as well as co-editor of collection of essays, Gender Violence in Peace and War: States of Complicity, published last year.