Chris Hayes of MSNBC’s ‘All In with Chris Hayes’ Returns To His Bronx Roots to Promote New Book at Lehman College, May 21 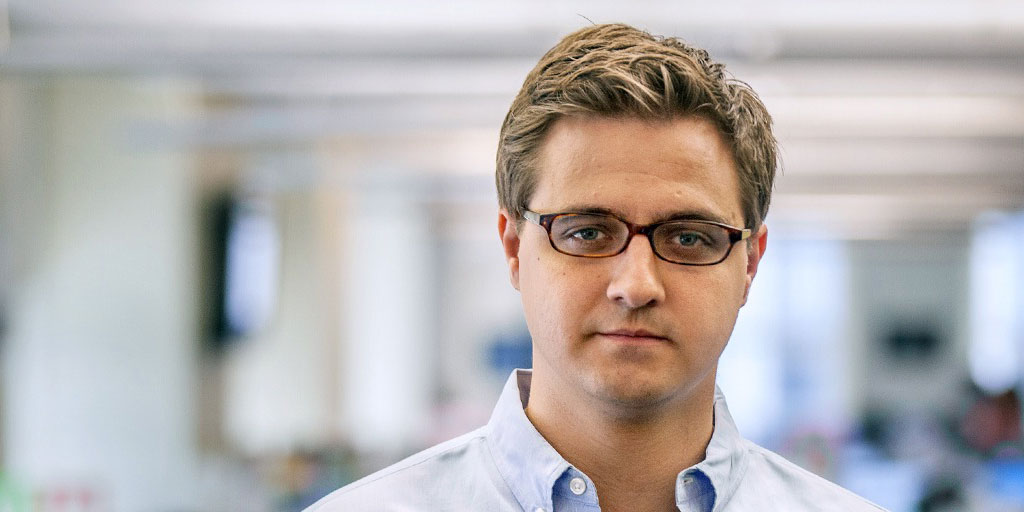 Lehman College, in partnership with Dream Yard, the University Neighborhood Housing Program, and the Herbert H. Lehman Center for Student Leadership Development, will welcome Chris Hayes back to the Bronx to discuss his new book, A Colony in a Nation, on Sunday, May 21, at 6:45 p.m. This event, which is free and open to the community, will take place in the Lovinger Theatre. Book sales will benefit one Lehman alumna Noëlle Santos, who dreams of opening the borough’s only bookstore.

Born and raised in the Norwood section of the Bronx, Hayes is the best-selling author of Twilight of the Elites: America After Meritocracy, an Emmy Award-winning news anchor, and serves as Editor-at-Large of The Nation. In his new book, A Colony in a Nation, Hayes posits that there are two Americas: a Colony and a Nation. In the Nation, we venerate the law. In the Colony, we obsess over order, fear trumps civil rights, and aggressive policing resembles occupation.

Santos, who has generated a great deal of attention recently for her Lit Bar bookstore idea, will facilitate book sales at the event. A portion of the sales will go to fund her bookstore. Santos hopes to open her storefront by the fall.

The Lit Bar is to be a hybrid bookstore and wine bar. Santos has spent the past two years working hard to make it a reality. This included submitting a business proposal that won $7,500 in the New York Public Library and Citi Foundation’s NYStartUP! Business Plan Competition. Training with bookstore owners around the city to learn how to properly run one. And launching a crowd funding campaign, which had a goal of $80,000 that it surpassed while helping to garner national press for her initiative.

The evening’s program includes a book discussion, followed by a brief Q&A, and book signing.