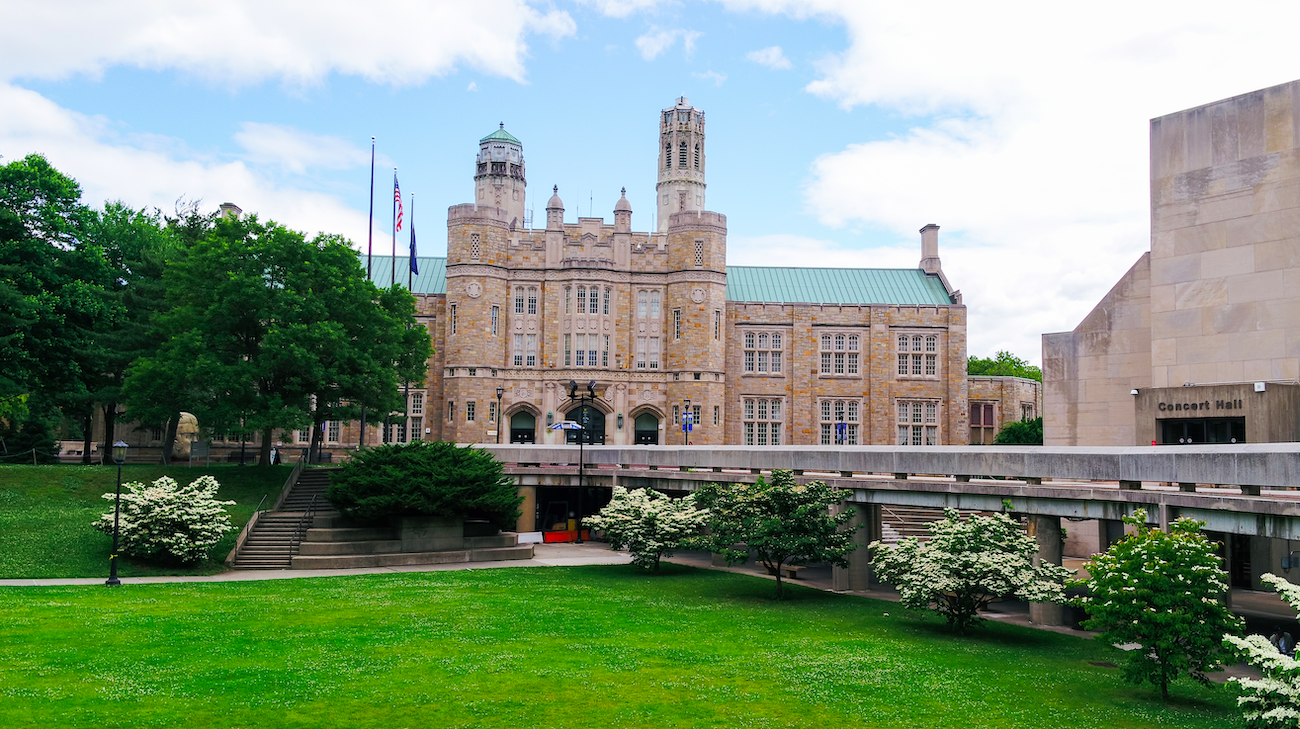 By LISA HIRSCHFIELD and NICOLE SAUNDERS

Nearly 20 years after it admitted its first class, the William E. Macaulay Honors College at Lehman is celebrating a few historic milestones. It has seen unprecedented growth: Applications in the last academic year have nearly doubled, with many more students from local high schools seeking and gaining entrance. What’s more, the numbers of some historically underrepresented groups have also shot up.

Those gains, according to current and past directors, are the result of a concerted effort by the program’s staff, Lehman’s Office of Admissions, and College alumni to spread the word, particularly in underserved neighborhoods: Macaulay offers a rigorous education close to home, a vast network of professional contacts—and lots of perks.

A highly selective, CUNY-wide honors college, Macaulay is open to high school seniors applying to be freshmen immediately following their senior year. Among other things, students receive a four-year full-tuition scholarship, their own laptop, admission to cultural institutions in the city, and funding for study abroad.

Lehman is one of eight CUNY schools to host the college on its campus and welcomed its first cohort of Macaulay students in September 2002. (At the time, the program was known simply as CUNY Honors.) Along with the Lehman Scholars Program (LSP)—which is open to current students—it makes up what the community refers to as Lehman Honors.

Between 2014 and 2019, total enrollment in Macaulay at Lehman grew by approximately 23 percent, with the program attracting applicants from across the region. Still, despite its history, and a strong reputation cultivated by longtime honors director Gary Schwartz, who retired from Lehman in 2021, administrators found that some high schools close to home hadn’t been telling students about the program, according to Olivia Loksing Moy, an associate English professor who was named honors director last summer.

“In some parts of the Bronx, many deserving students, their families, and teachers had never heard of Macaulay,” Moy said.

To address those concerns, Moy, past honors director and English Department Chair David Hyman, Associate Director Evelyn Durán Urrea, and advisor and faculty member Anna Purves, partnered with School of Education faculty, Lehman Admissions, students, and alumni to bring information sessions and targeted outreach to more Bronx schools that may be understaffed or under-resourced when it comes to college admissions, she said.

They’ve been encouraged by the results. Although Macaulay at Lehman continues to attract students from all five boroughs and Westchester County, in 2021, it saw an increase in locally drawn applicants: About a third were Bronx students, up from 20 Bronx applicants the year before.

What’s more, while Lehman Honors has long been racially and ethnically diverse, administrators have seen increased gains there as well. The percentage of admitted Macaulay at Lehman students who identify as African American/Black, Hispanic/Latino, Native American, Alaskan Native, or Native Hawaiian grew from 42.4 percent in 2019 to 47.6 percent in 2021.

"What this past year has proven to me is the power of faculty-student collaboration,” Moy said. "Drawing on the connections of current students and alumni and visiting their home communities is the single best means for fast and effective change in admissions.”

As an example of deeply invested alumni helping to make inroads for the program, Moy points to Whitney Diaz Gochez, a 2018 Lehman Macaulay graduate. Now a student of the M.D./Ph.D. program at Cornell Weill Medical Center, Diaz has spearheaded a project, in conjunction with Lehman Honors and the Office of Prestigious Awards, to place Macaulay and Lehman Scholars students in top labs across the city.

In addition to ensuring that more Bronx students are aware of the program, Moy and others are also working to ensure that Lehman Honors is a welcoming place for first-generation students by incorporating multilingual programming that considers their unique cultural experiences. The appointment of Durán Urrea, a specialist in Spanish linguistics and heritage language learning, is part of this effort, Moy said.

“There is so much that is new and challenging behind the rigors of an honors education that, oftentimes, the Macaulay and Lehman Scholars experience is isolating for students of color and first-generation college students,” Moy said. “Cultural translation is key. We need to help translate the expectations and transitions required of honors students to everyone so that students have the full support of their families and community members.”

To that end, curricular changes have also been implemented. Lehman Scholars can now engage in community-based, public-facing projects to satisfy their senior thesis requirement. And, beginning this year, a new social justice-centered certificate program, the Justice and Equity Honors Network, is being offered to Macaulay students in conjunction with Barrett Honors College at the University of Arizona.

“Being a part of Macaulay and the Lehman Scholars Program is being a part of a collegial and intellectual family here at Lehman,” said Moy. "But we also want to uplift entire families and communities along with each cohort.”