Lehman Among Top 20 Colleges in Nation Driving the American Dream 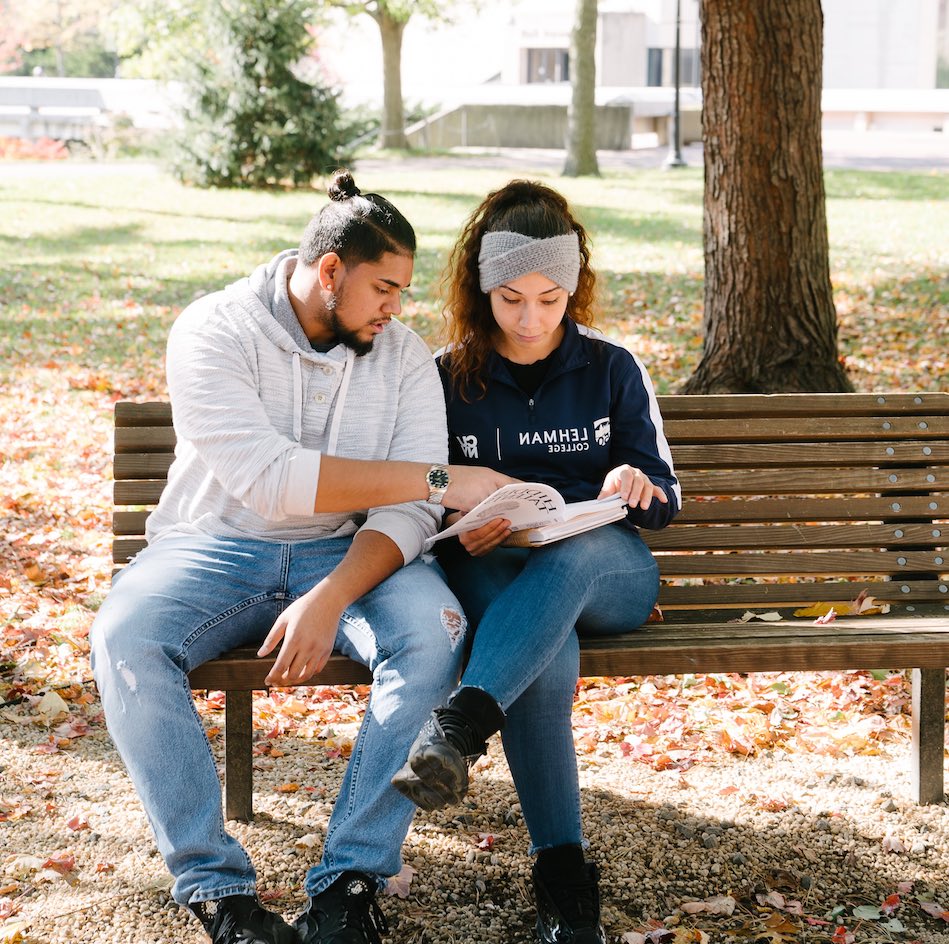 CollegeNET, Inc., a major provider of web-based on-demand technologies for higher education, has released the ninth annual Social Mobility Index (SMI), naming Lehman College No. 18, near the top one percent of higher education institutions in the nation.

The 2022 SMI, released Nov. 1, benchmarks four-year U.S. colleges and universities according to how they hold the line on tuition, enroll students from low-income backgrounds, graduate those students into good jobs, and use their messaging to address social mobility issues. Over 1,400 four-year institutions were ranked.

In its press release, CollegeNET congratulated the institutions leading this year’s SMI “for conscientiously addressing the national emergency around social mobility” and for promoting a standard of institutional value that aligns a college’s public mission with real student outcomes.

Joining Lehman in the SMI’s top 20 were sister CUNY institutions Brooklyn College, Baruch College, Queens College, the College of Staten Island, and York College—which was ranked No. 2 after the University of California at San Marcos.

Over the past five years, Lehman—which was included on CollegeNET's 2021 index—has achieved consistent recognition from organizations across public and private sectors for its ability to propel students into the middle class. The American Council on Education, the National Bureau of Economic Research, and Third Way, as well as Washington Monthly and U.S. News & World Report have all ranked Lehman highly on economic mobility and student debt indexes.

“Because we're an urban institution that serves predominantly low-income, first-generation college students, one of the best gauges of our success is the social and economic mobility of our graduates, measured from before they set foot on campus through where they are today,” said Lehman College president Fernando Delgado.

By promoting socioeconomic mobility as a key indication of excellence, CollegeNET, Lehman College, and others at the top of the SMI are working toward a values shift in the higher education landscape, so that the most prestigious rankings will reflect the tangible effects of a college degree on the lives of students and their families.

“I'm incredibly proud of our ranking on this index—it reflects the quality of our academic programs, our commitment to degree completion, and our support of the whole student from enrollment through graduation and beyond,” he added.

For Lehman alumna Shovaine Singh, a first-generation American and the first in her family to graduate from college, that support—everything from paid internships and leadership courses to child care and a campus food pantry—made Lehman her springboard into entrepreneurship and the middle class.

The bachelor’s and master’s degrees she earned at Lehman gave her a foundation to establish her own consulting company, Eat or Be Eaten, Inc. which works with organizations and institutions like school districts to provide nutrition education, plan meals, and promote healthy eating.

Socioeconomic mobility is also generational, and Jermaine Wright, Lehman’s vice president for Student Affairs, knows that first-hand. His mother was able to support his college aspirations through her nursing career, which began with a Lehman education. “I, too, am a product of the social mobility that Lehman creates,” he said.

CollegeNET’s SMI ranking, said Delgado, “validates Lehman’s broader mission as a socioeconomic catalyst in the Bronx and its role in a city where educational opportunity can lift all boats: reducing unemployment, raising household income, increasing civic participation, and improving health and wellbeing across diverse communities.”