Meet the Class of 2022: Hussein Abdul 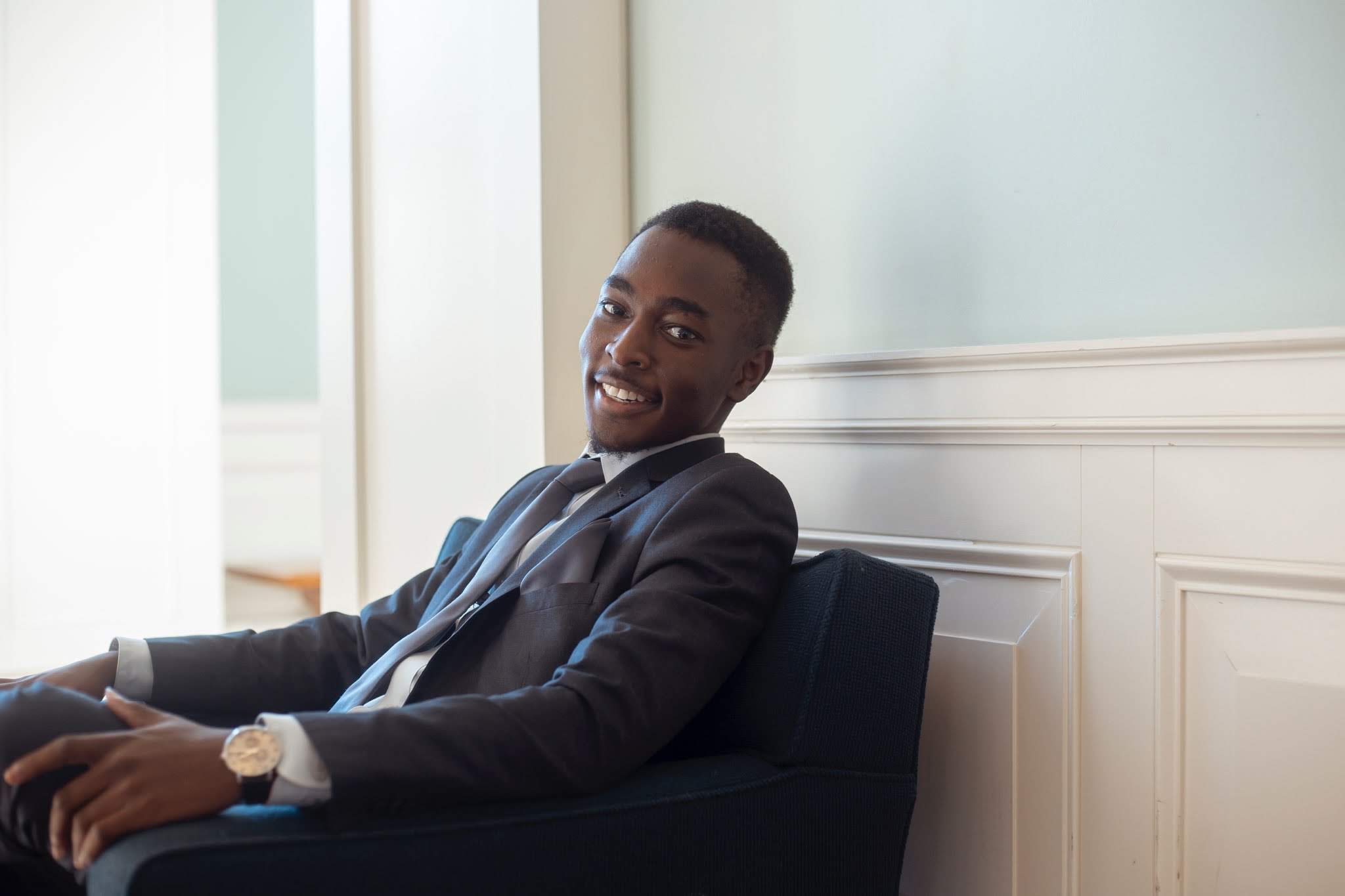 Hussein Abdul, the son of Ghanaian immigrants, says he was “made by the Bronx.” A first-generation college student, Abdul was born in the borough, attended K-12 Bronx schools and Bronx Community College (BCC), and is graduating from Lehman on May 26 with a bachelor’s degree in Political Science. Along the way, he overcame some significant challenges, developed his leadership skills, and discovered his passion. He’s decided to surprise his parents with the news that he is about to graduate—and that he will be the 2022 Commencement student speaker. The interview has been edited for brevity.

What brought you to Lehman College?

When I was transferring out of BCC in 2019, I applied to City, John Jay, and Hunter, and because you get four free choices and I thought, ‘What the heck, I’ll apply to Lehman.’ But I was really set on going to City College or John Jay. But I had some really close friends who went to Lehman, and I realized that I spent a lot of time and had a really strong support system here.

So the question was, ‘Wait, why did I rule Lehman out?’ Lehman has everything that they all have to offer. It’s close to my home, I need the feel of a campus, and I already have a support system there—so I enrolled at Lehman.

What else makes Lehman a special place for you, besides the campus?

There's something about it being the only public four-year CUNY institution in the Bronx. The people that you meet are people that you can relate to, that you share some background with. We're all people who are trying to get to the next level, trying to [go further] than where we came from. I used to be a vice chair in the University Student Senate, and I would interact with a lot of people from other CUNY schools. Interacting with Lehman students was different. I felt more comfortable and at home with Lehman students.

What are some of the most important things you’ve learned at Lehman?

In high school, I had sickle cell anemia, and in 2013, in the middle of my sophomore year, I received a bone marrow transplant. It was a life changing experience because I was out of school for a year to go through chemotherapy. I was cured, but there were some complications, and I became visually impaired. I had been really good at school, and I had to get used to not being the same as before. I needed extra accommodations, and I had to learn to ask for help.

Another thing I had to do was learn to speak up. In my culture, you don't disagree or argue with your elders, whether they're your professor, your supervisor, or just someone older than you. But student leadership really broke that out of me. Sitting on these committees you recognize, ‘Hey, I'm supposed to represent the students. So, I disagree with you, dean whoever, vice president whoever.’ It was a hard shell to come out of, but I'm forever grateful for it because it taught me how to speak up.

Was your education affected by the pandemic?

Because of my visual impairment, if I have a physical paper I have to read, I need to get it digitized so I can zoom in, or put it in a large font. Surprisingly, it was helpful when everything was shifted online. That's when I realized just how useful technology was. Although I was using the accommodations Lehman gave me, when everything got pushed online, that just made everything easier for me to get done. So that was a big help.

I went to the High School of Computers and Technology in the Bronx, so I chose to major in computer science at BCC. I enjoyed it but I took a sociology course in my first year that changed my perspective on the world. Until then, I accepted the problems around me as being a natural part of life. But that class taught me that most of these social issues were made by people—and could be solved by people. I later took a political science course that taught me the role that government plays in society. I enjoyed the social sciences so much that I changed my major, and political science was the subject I was most curious about.

What are your goals after graduation?

I earned a micro-credential in project management through CUNY’s Ever-Up program and I'm currently interning for a project management company. After graduation, I want to explore that further. It ties together what I enjoyed about my student government days. I get to work with people towards achieving a common goal, and it provides an organized structure to reach those goals in the best way possible.

How do you feel about becoming a Lehman alumn?

It's been a difficult road and I'm just glad to have made it this far. I did not have the traditional college experience. There were some semesters going part time. I haven't told my parents yet that my graduation is in May. They've known how long I've been in school, so I want to surprise them, like ‘The day's finally here, take the day off.’  I'm just really grateful that I that I chose Lehman.  I can probably say I’m “made by the Bronx.”