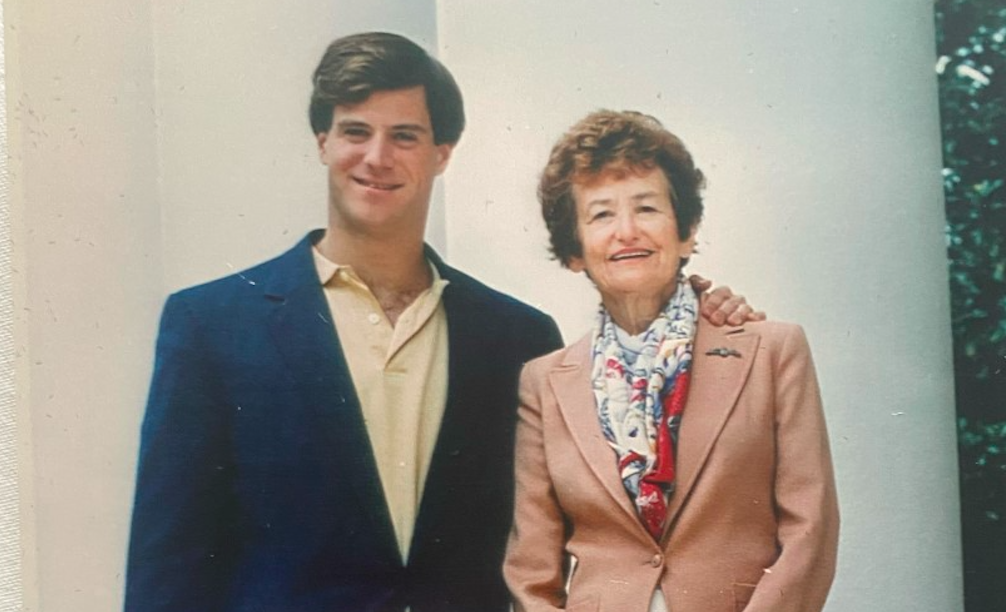 Lehman College is partnering with the national mentoring organization iMentor to launch a new program that will provide 260 freshmen and transfer students who are already enrolled in one of the organization’s high school programs with one-on-one mentoring and support to help them excel academically and graduate college in four years.

The Alice Griffin Scholars Program is named in honor of Alice V. Griffin, Ph.D., who taught at Lehman for 42 years until her retirement in 1991. Dr. Griffin was instrumental in founding Lehman’s graduate English program and served as its director. She was also the mother of iMentor founder John Griffin, who is supporting the program with $1 million. Lehman will provide up to $20,000 in support the first year of the program, $30,000 the second year, and up to $40,000 the third and fourth years.

“Our partnership will be focused on developing braided services and creating teams to significantly boost student college completion and address disparities in our underserved communities,” said Reine Sarmiento, associate provost and vice president of enrollment management at Lehman. “This is a great model for how community-based organizations and colleges can work together in support of student success.”

iMentor partners with 13 New York City high schools, including five in the Bronx. The organization matches every student in partner schools with a college-educated mentor to provide personalized support starting in high school, through college and as they launch careers. The Alice Griffin Scholars Program will serve students from those schools who either enroll at Lehman as freshmen or later transfer into the College and will work with students to drive on-time college completion.

In addition, the Alice Griffin Scholars Program will provide in-depth college advising, financial aid workshops, internship support, and activities for scholars and mentors. iMentor will host an annual Alice Griffin Scholars event each fall in which students will have the opportunity to learn more about her legacy.

iMentor will also offer students up to $2,000 a year in financial incentives to help them cover the cost of their academic expenses. Even with financial aid, students may struggle to cover indirect expenses related to their education, such as the costs of transportation, textbooks, supplies, and food.

"I founded iMentor to help give students additional support for building their futures, especially their college journeys,” Griffin said. “I hope the Alice Griffin Scholars Program helps to eliminate barriers so that students are even more empowered to pursue their highest ambitions.”

iMentor has a track record of significantly improving college enrollment and completion rates for the students it serves, while Lehman has been recognized for its high social mobility rate or success at propelling graduates into the top 40 percent of wage earners nationwide. In September, Lehman was ranked No. 4 among the best colleges for social mobility in the Northeast by U.S. News and World Report.