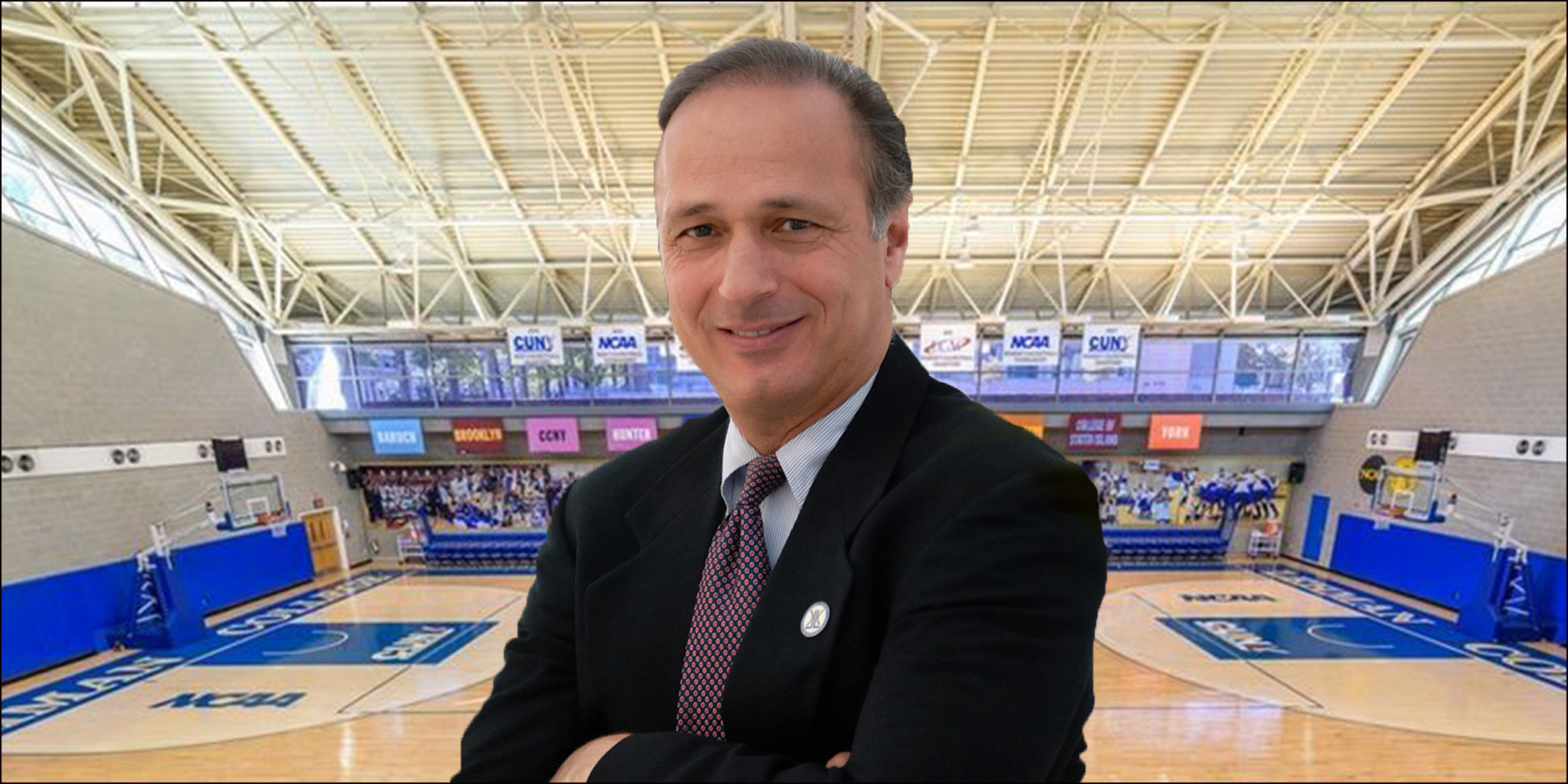 “We are grateful for the amazing guidance and support our office receives on a regular basis from our campus leaders, and are thankful for their service the past two years, perhaps the most productive in our long history,” said CUNYAC Executive Director Zak Ivkovic. “At the same time, we welcome our new divisional representatives and challenge them to continue setting great examples and lead us to new heights.”

Dr. Zwiren and Ms. Travis will begin their two-year terms in September 2018.

“I anticipate a productive and transformative two-year term as President of CUNYAC,” said Dr. Zwiren. “There is hard work ahead of us, but with strong leadership skills and a clear sense of focus I am confident that we will achieve our goals. I am looking forward to working with Lydia Travis, the new CUNYAC Vice President, and the other athletic directors as we work together to make this one of the best public university athletics conferences in the country.”

During his long tenure at Lehman College, Dr. Zwiren has helped create one of the top NCAA Division III athletic programs. His accomplishments at Lehman include jumpstarting academic scholarship initiatives for student-athletes, founding both the Lehman Lightning Alumni Booster Club and Lehman College Athletic Hall of Fame, and improving the College’s athletic facilities. Lehman teams have won a combined 28 CUNYAC championships under his guidance, as well as earning four NCAA tournament appearances.

Dr. Zwiren’s arrival at Lehman coincided with the opening of The Apex, the College’s $57 million athletic and recreation facility. Prior to Lehman, Dr. Zwiren was the first director of the Vince T. Lombardi Center at Fordham University. He served a two-year term as CUNYAC President from 2005 to 2007, and also was on the advisory board of NYC2012, a non-profit that worked on the bid for the Summer Olympics eventually won by London.