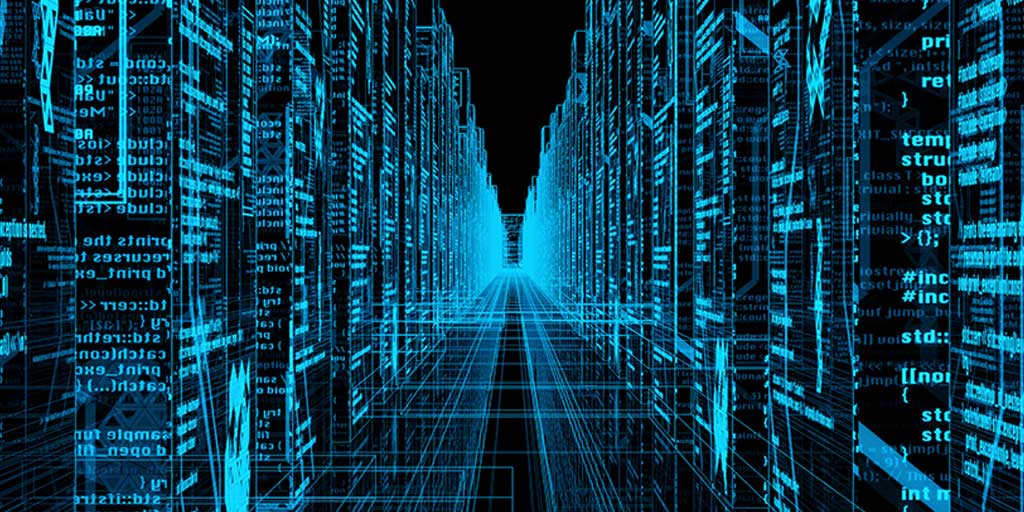 Last month, at a Lehman-sponsored conference announcing the College’s new data science minor, they discussed their time at Microsoft. Liriano told the audience she applied for the program due to her “passion for research” and the opportunity to thrive in Microsoft’s fast-paced, big data-driven environment. “I want to find out where technology and social science intersect, and I want to see how we use technology as a tool to solve social problems,” said Liriano, a computer science major who is also pursuing a minor in sociology.

The eight-week program is a comprehensive introduction to data science and includes intensive coursework, as well as group research projects. Classes are taught by leading scientists at Microsoft and each student receives a $5,000 stipend and a laptop.

The two Lehmanites were part of a team assigned to investigate a series of issues confronting New York City public school students. They examined 11 years of New York City Department of Education data—including high school academic rankings, test scores, as well as gender and ethnicity statistics—covering 1,800 schools from 2005 to 2016.

The team crunched data to examine what factors impact student dropout rates, if models can be established to predict which students will drop out, and who would benefit most from early intervention. “Parents want to know if their kids are getting perfect scores in 3rd grade, are they going to keep getting them in 8th grade,” Mallari, a Macaulay Honors student at Lehman, who is pursuing a double major in mathematics and computer science, told the audience.

Jake Hofman, a senior researcher at Microsoft and one of the co-founders of the Data Science Summer School, praised the two Lehman students who attended the program. “Both of them were extremely hardworking and very attentive to detail,” said Hofman, adding he would offer recommendations to help them find work after graduation. Students who have attended the program have found employment at companies such as Credit Suisse, Morgan Stanley, Google, and Memorial Sloan Kettering Hospital.

However, Liriano already knows where she wants to work after graduation. “Microsoft is the first company I’ve ever wanted to work for,” she said. “I would like to work there sometime in my career.”