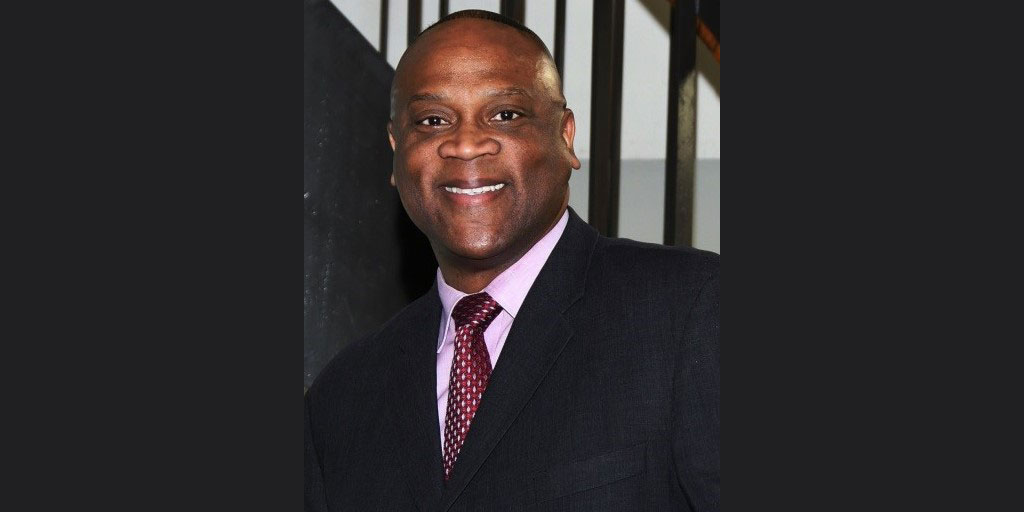 Michael Deas, LMSW, founding director of Lehman’s Urban Male Leadership Program (UMLP), was selected as one of the 25 most influential leaders in the Bronx by City & State New York.

Deas was appointed in August 2008 to lead the program, which seeks to increase the retention and graduation rates of all students, with a specific emphasis on Black and Latino males. The program currently serves 352 students, both male and female, through academic support, peer-to-peer mentoring, workshops, and special events. “I like to think that the program is committed to bringing forth greatness—one student at a time,” he said.

According to Deas, “These programs provide a circle of support for participants.” And the support seems to be working—retention and graduation rates for students in the program have steadily improved.

President José Luis Cruz, who was honored by City & State last year, praised Deas and his efforts. “As someone committed to equal access and opportunity in higher education, I can attest to Michael’s untiring dedication to the young men and women at Lehman,” President Cruz said. “He is a fierce advocate for the students in his program. It is always gratifying to see colleagues get the recognition they deserve.”

Born in New Jersey and raised in the Bronx, Deas attended Lehman and Fordham University. In 2015 he received the Bronx Chamber of Commerce African American Heritage Award, for influencing “our society and future generations in a manner that we are thankful for today.”

Deas and his fellow honorees will be honored on Thursday, August 24, 2017 at a reception at The Bronx Museum of the Arts, which will feature a keynote address by Bronx Borough—and Lehman alumnus—President Ruben Diaz, Jr.