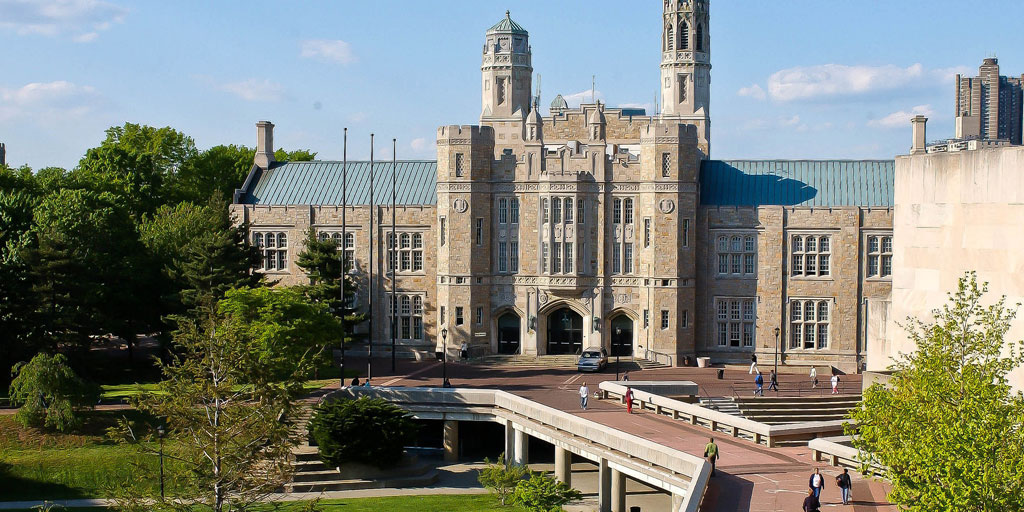 The 7th Annual Conference of the Center for Human Rights and Peace Studies, is called “Human Rights in the Americas, Freedom of Expression and Citizenship in 2017,” and will focus on some of today’s most crucial human rights issues. The event will held on May 9 at Lehman College in the East Dining Room, beginning at 9:30 a.m. and concluding at 3:30 p.m.

“Freedom of expression and citizenship rights are core values of American democracy,” said Victoria Sanford, the center’s director. "Information is power. We seek to educate and empower the Lehman community to exercise these critical rights."

Mahamedou Slahi, 46, the author of the international bestseller, Guantanamo Diary that details his 14-year imprisonment at the Guantanamo Bay Detention Camp, will be speaking to the conference at the first panel called “After Guantanamo.” Slahi is a Mauritanian, who was never charged, and ultimately released on October 16th 2016.

Slahi was suspected of being a member of Al Qaeda, and repeatedly tortured by prison officials. In 2005, he began recording his harrowing experiences in a book that later became Guantanamo Diary. The book was published in 2105, while Slahi was still imprisoned, and portions were heavily redacted by the U.S government. In March, Slahi recounted his experiences in an interview with 60 Minutes on CBS. The New York Times called Guantanamo Diary “the most profound account yet written of what it is like to be that collateral damage.”

On the panel with Slahi, is Larry Siems, the editor of Guantanamo Diary, a journalist and activist, who has spent much of his career writing about human rights issues and cross cultural themes. Siems is currently a visiting scholar at the Center for Human Rights and Peace Studies, who has also written The Torture Report: What the Documents Say About America’s Post-9/11 Torture Program. The panel will be moderated by Dr. Asale Angel-Ajani, the Department of Anthropology at City College of New York.

A second panel called “Forced Disappearance in Ayotzinapa and Guatemala” will discuss the 2014 disappearance of 43 Mexican college students from their small rural college in the town of Ayotzinapa. The students were part of a group that had stolen school buses to reach a demonstration, and were ambushed by police who opened fire on them. Six people, including several bystanders were killed and the 43 students were taken away by police and never seen again.

The government of Guatemala spent decades involved in forced disappearances where victims were secretly kidnapped or imprisoned, and the government disavowed any knowledge of their whereabouts. The panel features Dr. Marian Mora, the Center for Advance Studies and Research in Social Anthropology in Mexico, and Dr. Marvyn Perez, a child survivor of forced disappearance in Guatemala. The moderator is Dr. Nela Navarro, Center for the Study of Genocide and Human Rights, at Rutgers University.

The final panel called “Migration and Citizenship” features Natasha Lycia Ora Bannan, a human rights lawyer, and president of the National Lawyers’ Guild and Rosanna Eugenio, a staff attorney with CUNY Citizenship Now. The moderator will be José Higuera López, the interim director of the Jaime Lucero Mexican Studies Institute.

At 1 p.m., there will be a film screening of Hidden Stories Libera, a short film about Guatemalan identity, land, and ecology, followed by a discussion with the filmmaker, Ben Gersham. It will be moderated by Dr. Christa Salamandra, associate professor and deputy chair, the Lehman Department of Anthropology.