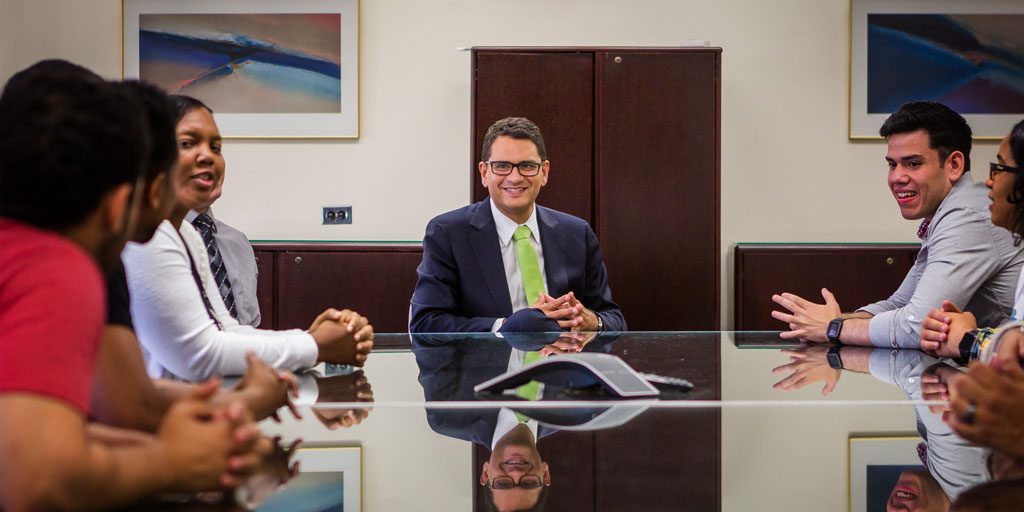 Representing hundreds of thousands of students, faculty, and staff from institutions across the United States, the Alliance is dedicated to increasing public understanding of how immigration policies and practices affect students, campuses, and communities. The group will work in a unified manner to communicate the need for federal and state policies that create a welcoming environment for immigrant, undocumented, and international students.

“President Trump’s imprudent decision to rescind DACA without having a permanent legislative solution in place for our Dreamers has galvanized institutions of higher education to collectively champion our nation’s undocumented students and advocate for immigration policies on the national, state and, local levels that are humane, far-sighted, and fair,” said President Cruz. “Through the Presidents’ Alliance on Higher Education and Immigration, I look forward to working with my colleagues across the nation to develop and implement strategies that will result in immigration policies that support, rather than erode, opportunity in America.”