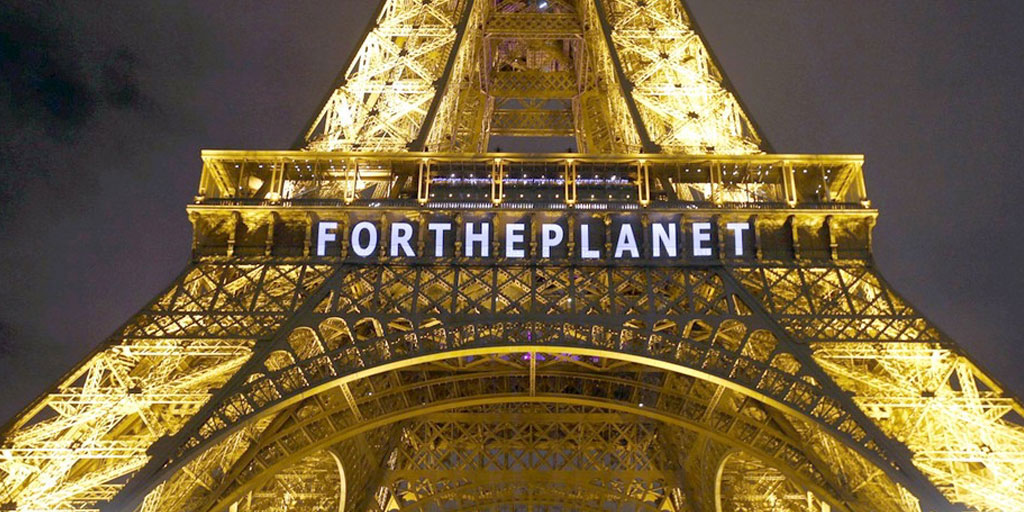 Lehman College President José Luis Cruz is one of the many United States educational leaders to sign on as part of the “We Are Still In” pledge on the Paris Climate agreement. The pledge was publically submitted on June 5, demonstrating the ongoing commitment of American leaders, despite President Donald J. Trump’s announcement that the U.S. would withdraw from the accord.

“The Paris Agreement reflects international recognition that climate change is real and concerted action imperative,” said President Cruz. “We must redouble our efforts to reduce fossil-fuel emissions, as well as improve our collective economic well-being through new and better energy sources and technologies. Consequently, I am willing to support this initiative on behalf of Lehman College.”

Cruz joins 205 other college and university presidents, along with governors, mayors, businesses, and investors, who have, according to the pledge, “declared their intent to continue to insure the U.S. remains a global leader in reducing carbon emissions.”

The goal of the “We Are Still In” pledge is to send a “strong signal to the international community and the 194 other parties to the Paris Agreement about the continued commitment of the U.S. to ambitious action on climate change absent leadership at the federal level. Trump’s announcement to exit the Paris agreement came in a White Rose Garden speech on June 1.

The “We Are Still In” effort was organized by former New York City Mayor Michael Bloomberg, in conjunction with numerous philanthropic and environmental groups, including Bloomberg Philanthropies, Center for American Progress, The American Sustainable Business Council, and the Sierra Club; other supporters of the effort include CUNY Chancellor James Milliken and New York City Mayor Bill De Blasio; as well as hundreds of corporations such as Facebook, Amazon, Adidas, Microsoft, and Apple.

The Paris Climate agreement was signed in December 2015 and was the first global commitment to climate change. The agreement allows each nation to set its own emission reduction targets.