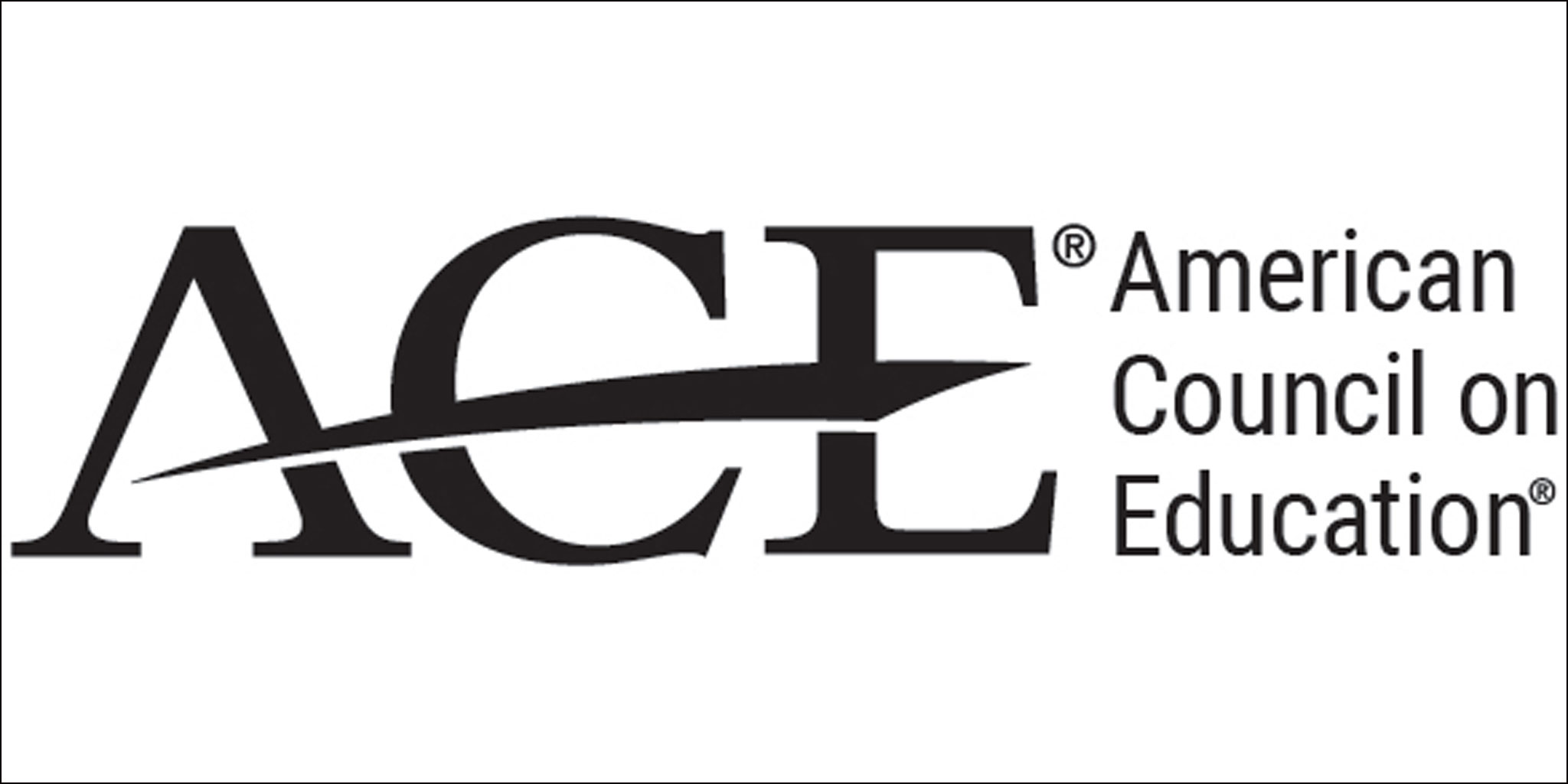 Lehman College graduates have an especially high rate of upward income mobility according to a new report from the American Council on Education (ACE).

It is an indication of how Lehman has been a long-standing engine of equity and economic mobility for all its students.

"I'm proud of Lehman College and our sister CUNY and American Association of State Colleges and Universities, recognized in the ACE report," said Lehman President José Luis Cruz. "The report clearly illustrates our proven records as engines of opportunity, vehicles of upward mobility, and drivers of transformative change, and how we can dramatically improve the lives of our graduates."

The ACE report entitled "Minority Serving Institutions (MSIs) as Engines of Upward Mobility" reveals that students attending MSIs move up the economic ladder at two to three times the rate of students who attend non-MSIs.

The Lehman student body is 52.5 percent Hispanic and 30.3 percent black. 40.3 percent are first generation college students and 38.9 percent students were born outside of the United States. The ACE report found that two and four-year MSIs enrolled between 30 and 60 percent of first generation students.

The report analyzed student and parental federal tax returns data from 1996 to 2014 from the Equality of Opportunity Project (EOP) and postsecondary education data from the U.S. Department of Education.

"These findings fulfill a long-held belief by those close to these institutions that MSIs are poised to meet the widespread demand for higher education by lower income students and students of color," said Lorelle Espinosa, ACE assistant vice president for policy, research and strategy and the report’s lead author. "They already display a strong track record of providing the upward income mobility that sustains the continued quest for the American dream."

Among the conclusions of the report is that a more robust public investment in MSIs is needed.

"One sees a strong case here for increased investment in institutions that are meeting students where they are, and making good on the value of higher education for individuals, families, and communities," the report said.

About Lehman College: The City University of New York’s only four-year college in the Bronx, serving the borough and surrounding region as an intellectual, economic, and cultural center. Lehman provides undergraduate and graduate studies in the liberal arts and sciences and professional education within a dynamic research environment. With a diverse student body of more than 13,000, Lehman offers more than 90 undergraduate and graduate programs. Ranked as having the fourth highest mobility rate in the nation by the National Bureau of Economic Research and the Equality of Opportunity Project, Lehman is a proud catalyst for economic and social mobility for its students, almost half of whom are first generation college students.